La Ciénaga de Zapata is home to at least 26 endemic bird species, birds found nowhere else in the world, including the Bee Hummingbird (the smallest bird on our planet), the Cuban Screech Owl and Cuban Tody. The Zapata Sparrow is the only sparrow endemic to the West Indies. Nine of the endemic species of Cuba are endangered or vulnerable, and a dozen or so endemic subspecies have the potential for full species status. This high level of endemism alone signifies La Ciénaga de Zapata as a globally important place for birds.  The swamp itself is absolutely magnificent!

Cuba is also one of the most important wintering and stopover sites for North American migrant birds, and over 100 North American nesting species winter in or pass through Cuba on migration. 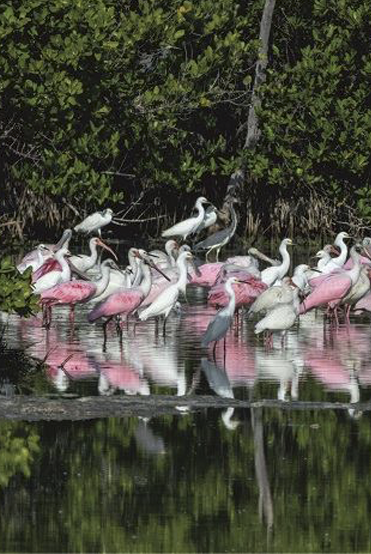 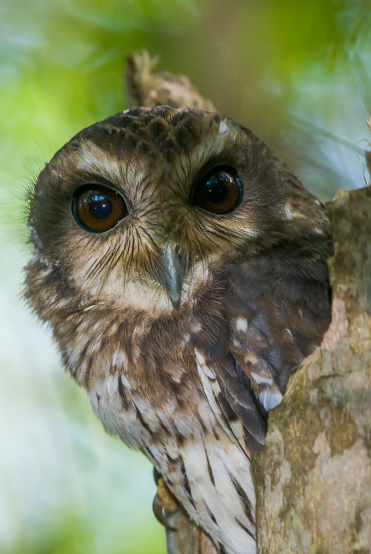 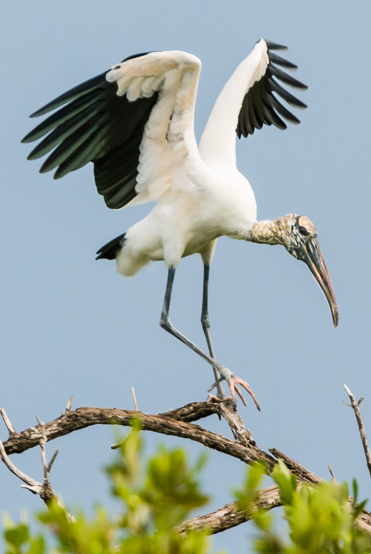 La Ciénaga de Zapata is a gold mine. Here you will find the light I was looking for, the direction you will need to shoot from, etc. You can locate the Cuban Pigmy Owl, Cuban Screech Owl, Fernandina’s Flicker, Blue-headed Quail-Dove, Grey-headed Quail Dove, Bee Hummingbird, and others.

Perhaps most incredible is a trip to La Salina. It is decidely different from November, when the water level was low and Flamingos be seen by the thousands. In other seasons, the road was nearly always covered with water and wading birds! The birds were primarily located on the water-covered road or in the vegetation on the edges of the road. Notable are many species of egrets, Cuban Black Hawk, Roseate Spoonbills, and Wood Storks.