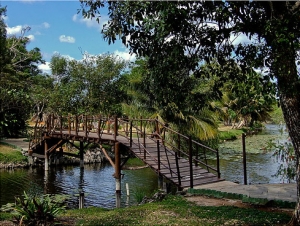 The Zapata Swamp is mostly included in the Montemar Natural Park, which includes the major attractions and activities that can be performed in Cuba, highlighting those of natural type that are the main ones.

The Zapata Swamp is the greatest swamp of the region of the Caribbean insular, and being an area relatively little modified by the hand of the man, it is a green destination for excellence, because it has many tourist attractions, mainly related to nature tourism, beach, sport fishing and diving.

This region is one of the most important forested areas of Cuba , is home to 78 species of endemic plants on the island and 6 endemic species own there, as well as numerous species of wildlife among which alligators , manjuarí ( fossil fish ) and birds , represents a place of great interest for conservation and since 2000 was declared a Biosphere Reserve , one of the six that are in Cuba.

Observation of Flora and Fauna. 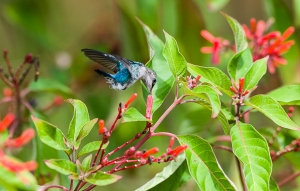 In the swamp can be observed more than a hundred species of endemic Birds of Cuba between them the Zunzuncito, Cabrerito de la Ciénaga, colilargo Sparrow Hawk, Catey, Parrot and Paloma Perdiz, of which great concentrations are formed during all the year. The Zapata Swamp constitutes natural shelter of thousands of migratory birds originating from North America. There are sixteen species of reptiles, between which the Cuban and American Crocodiles stand out, Iguana, Lizard, Majaes and several types of frogs.

The mammals are represented through an endemic site: the dwarf Jutía, besides the conga Jutía, thus as for abundant populations introduced of jivaro Pig and Deer.

In the esteros and gaps it is possible to locate two species of water vertebrates threatened of extinction: the Manatee and the Manjuarí, this last one is a fish that in Cuba only finds in that region. Until now, in the Zapata Swamp more than a thousand species of insects, Arachnids and Arthropods, some of very peculiar forms, have been able to be identified. As in all the marshes of the island, several species of Mosquitoes and Jejenes abound there. 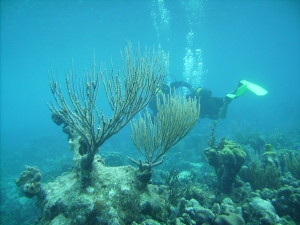 Bahía de Cochinos has good beaches and magnificent funds for diving and snorkeling, perhaps not as well known as other dive sites in Cuba, but also high quality and clear waters with great visibility.

From Playa Larga to Playa Girón (about 35 km) and less than 50 meters from the coast, there are large coral formations with caves, variety of corals, remains of shipwrecks and lots of marine life.

In this stretch of coast there are over 30 dive sites accessible from the shore it mostly without boat, and there are several sites that are natural pools on the reef as a result of unroofed caves flooded by the sea.

For amateurs or experienced divers, the Zapata Swamp provides local dives sea and in freshwater, listed among the best in the Caribbean. Funds and spectacular and unique species. Divers are staffed by professional teams in a friendly atmosphere, so that diving is a unique and unforgettable experience. 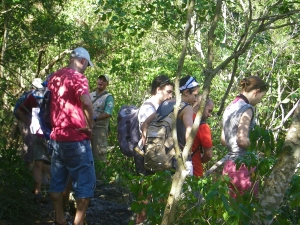 The Zapata Swamp has many trails but especially The enigma of the Rocks, describe it as an area of ​​outstanding beauty and little known, as has been marketed poorly compared to other trails Nature tourism that develops in the wetland.

We enter the forest on a bumpy road that the same forced us to climb it down while aguzábamos trying to detect hearing the songs of the birds, identifying the tocororo and later to the ever restless chillina, thrush, the cartacuba or bijirita.

The thick vegetation opens giving way to sudden vacuum of Cenote of Lovers’ Bridge. The water below causes cravings jump and take a dip. The numerous cenotes in the area are related to a tectonic fault whose origin is in Pálpite and will die in Cienfuegos. It is flooded caves where the roof collapsed. Its waters, with only 4% salinity, are home to jicoteas, shrimp and guajacones.

In Laguna Clara the transparency of the liquid causes the unreal feeling of infinite depth look because the victim of an optical illusion, does not discern where in reality begins solid rock walls and where her reflection.

This kind of natural pool, 50 meters long, 6 meters wide and 28 to the far background, is a favorite among visitors to refresh travel site.

The photographers are accompanied by guides during its photographic tour by the Swamp, will leave in its their cameraman the best image of the environment of the birds and rest of alive nature. Although during all the year there are natural conditions for the observation of birds, since the 15th of November and up to the 15th of April it is the best period. 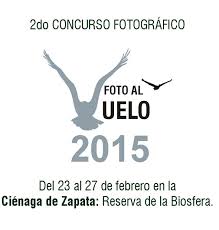 Every year people come celebrating the photographic competition «Photo to the flight» organized by Turnatand Ecotur. As preamble, the participants have talks of botanists and professionals of the lens that recommendations expose and experiences. In the RiverHatiguanico, through awalk| inpots to engine of 14 kilometers, a first series of photos is taken, and the possibility to arrive to the spring of Hildalecio and a fluvial birth can offer unique images. The footpaths programmed for the photographers are Las Salinas de Brito, Las Bermejas, a fauna shelter, El Enigma de las Rocas, anespeleolacustre system and Saint Takings|Sockets, all extremely attractive places. 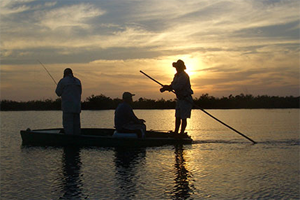 With the maximum respect to the environment and to species, Cuba offers to the amateurs of the fishing the possibility to practiceits their favorite sport with the best conditions, in a environment I authenticate and hospital-related always accompanied of professional guides that will probably convert in their friends.

What more could you want?

La Ciénaga de Zapata has interest as holiday destination, in first term, for the lovers of the nature tourism: observation of birds, hiking, ecotourism; but there is also space for the lovers of the diving, of the adventure tourism, of the sport fishing and of the enjoyment of beaches, and even for the interested ones in the recent history of the island.

Plan your trip with us 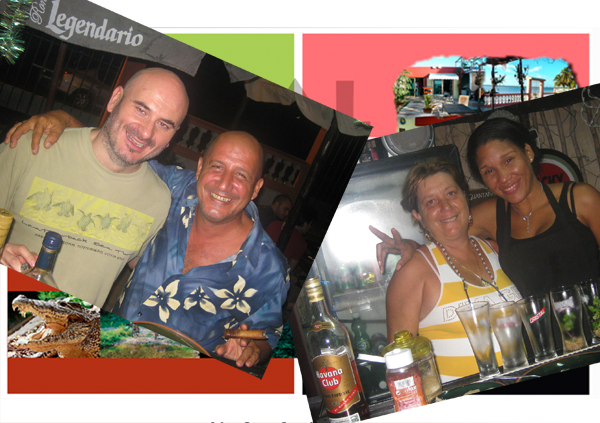 Plan your visit to La Cienaga de Zapata with us

Choose the accommodation that best suits your needs .
Are you traveling with your family , partner, you come alone … ?

Once we know your profile we can find the best accommodation.

Like the adventure, you’re a nature lover, you want to know something unique and incomparable?

Whether this is your first visit, as if you’ve been, you get the best choice to practice the activities and know the places you want.

Want to know our best options for visiting the Cienaga de Zapata ?

If any promotion or offer suits your travel planning, we can adjust or combine it with your plan.